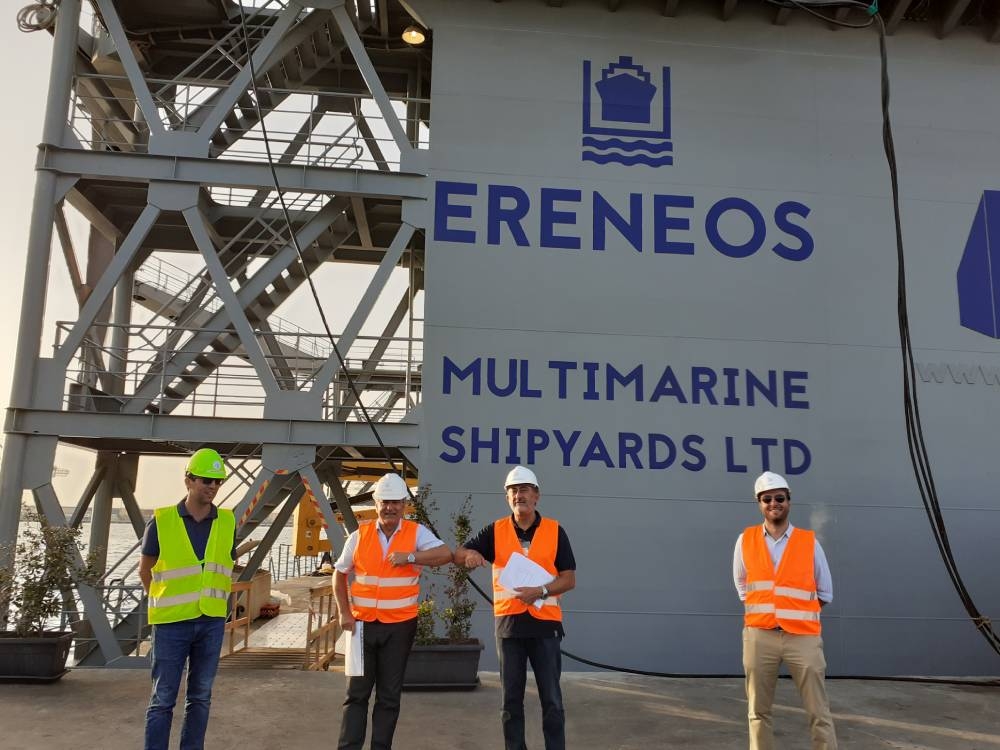 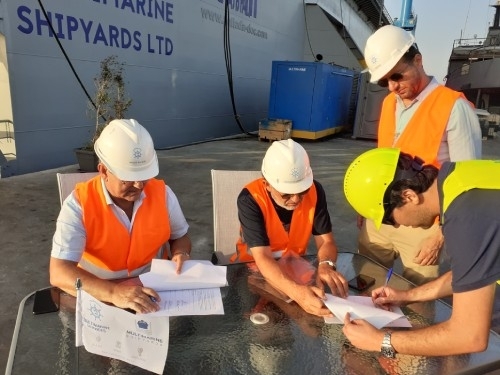 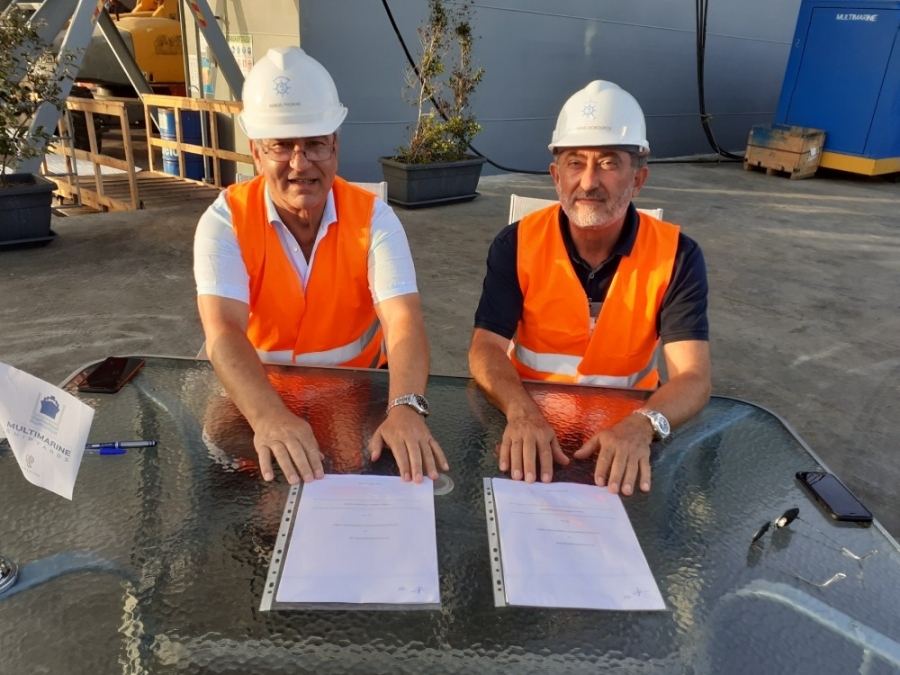 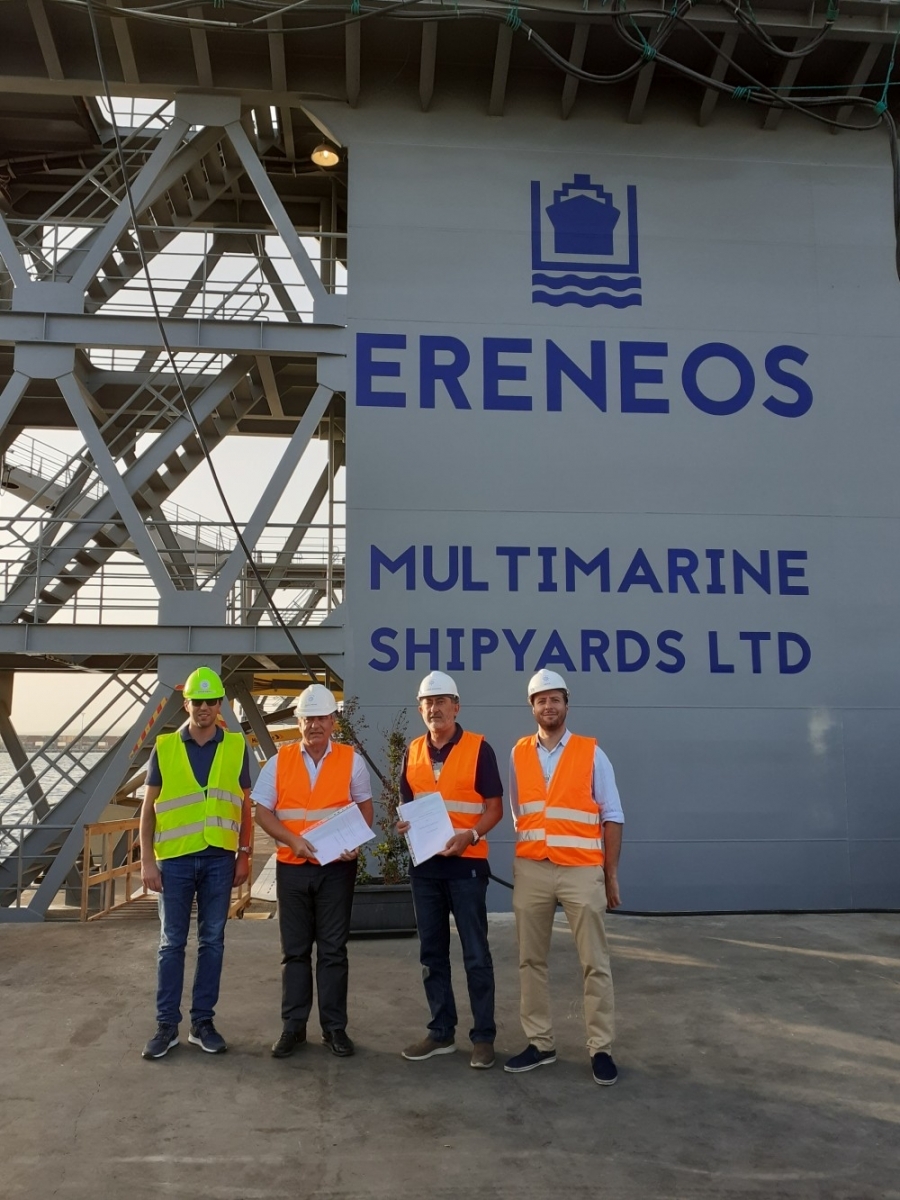 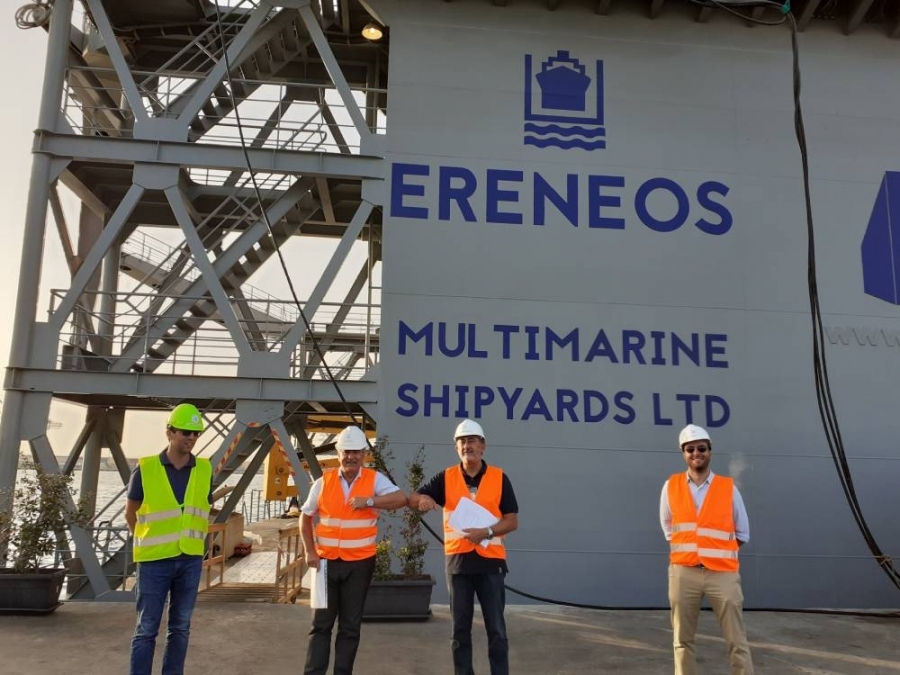 The CEO of Multimarine Services Ltd, Mr. Renos Phokas, and the CEO of Cyprus Marine and Maritime Institute (CMMI), Mr. Zacharias Siokouros, have signed a Memorandum of Understanding (MoU) on Wednesday, October 7th, 2020.

Multimarine was among the first companies that actively embraced the vision of CMMI and provided a Letter of Commitment and the signing of the MoU will strengthen further the bond between the two companies. CMMI is looking forward to initiate their collaboration with Multimarine Shipyard on some exciting new projects.

During the signing of the MoU, Mr. Siokouros stated the commitment of CMMI to drive sustainable blue growth through knowledge and innovation and explained the important role of the shipyard of Multimarine in supporting the efforts of CMMI, while Mr. Phokas acknowledged the important role of CMMI in the Cyprus Maritime Cluster, and revalidated the readiness of Multimarine to offer the shipyard’s infrastructure and resources to support CMMI in fulfilling their targets.

CMMI, is an independent, international, scientific and business Centre of Excellence for Marine and Maritime Research and Innovation that aims to be driven by the needs of the industry and society in addressing the major challenges that the respective sectors face. CMMI, was established in 2019 following its selection for funding under the EU’s HORIZON 2020 Programme, Spreading Excellence and Widening Participation Call. After a three-year highly competitive evaluation process, among approximately 200 proposals at EU level, CMMI was awarded €30 million funding from the EU Commission and the Cyprus Government while significant commitments were made by partners and industry and academia stakeholders mainly as in-kind contributions.

Expansion of deepwater subsea support services in the EastMed and North Africa regions through the formal collaboration between Multimarine Services and SEANIC a Centurion Company. 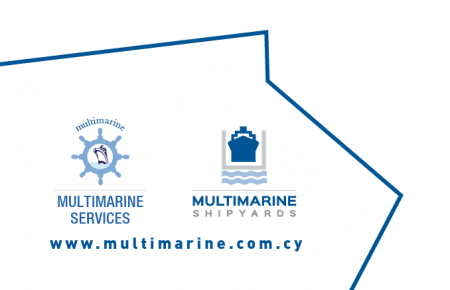 Multimarine Group are very proudly supporting the establishment of a global maritime accelerator which aims to contribute towards the strategy adopted by the IMO to reduce the greenhouse ... 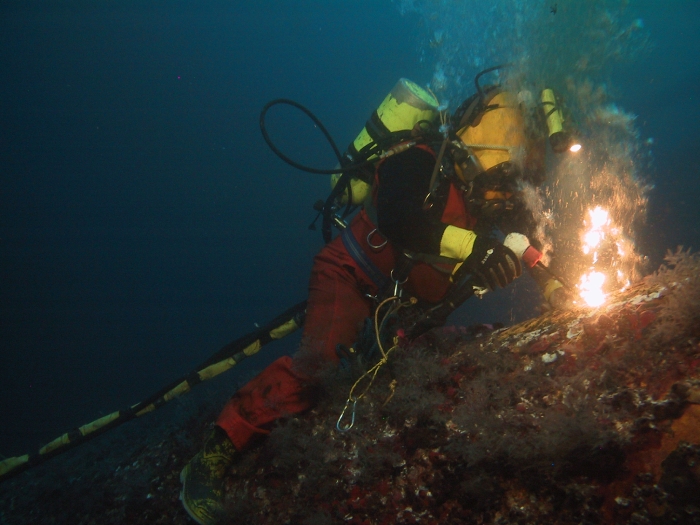 Multimarine Services Ltd. (MMS), Limassol, Cyprus has announced today, October 5th, that has entered an agreement with the OSC Marine Group Ltd. (OSC) from South Africa in order to ...